de Petru Dolhescu , februarie 19, 2012
There was a young lady named Bright
Whose speed was much faster than light.
She strated one day
In a relative way
And returned home the previous night.

There once was an Ichthyosaurus
Who lived when the earth was all porous;
When he first heard his name,
He fainted with shame,
And departed long ages before us.

There was an old man of Peru
Who dreamt he was eating his shoe.
He awoke in the night
With a terrible fright
And found it was perfectly true.

There was an old man who supposed
That the street door was partially closed;
But some very large rats
Ate his coats and his hats,
While that futile old gentleman dozed.

A cat in despondency sighed
And resolved to commit suicide;
She passed under the wheels
Of eight automobiles,
And after the minth one she died.

There was a young man of Bengal
Who went to a fancy-dress ball;
He went, just for fun,
Dressed up as a bun,
And a dog ate him up in the hall.

There was an old man of Blackheath
Who sat on his set of false teeth;
Said he, with a start,
"O Lord, bless my heart!
I've bitten myself underneath!"

There was a faith-healer of Deal
Who said, "Although pain isn't real,
If I sit on a pin,
And it punctures my skin,
I dislike what I fancy I feel."

There was a young fellow of Ealing
Endowed with such delicate feeling,
When he read on the door,
"Don't spit on the floor,"
He jumped up and spat on the ceiling.

There was once lady of Guam
Who said, "Now the sea is so calm,
I'll swim out, for a lark."
But she met a large shark.
Let us now sing the Ninetieth Psalm! 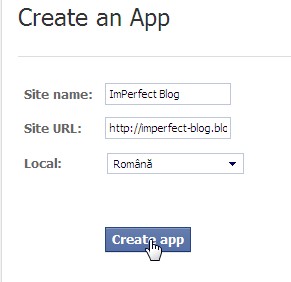 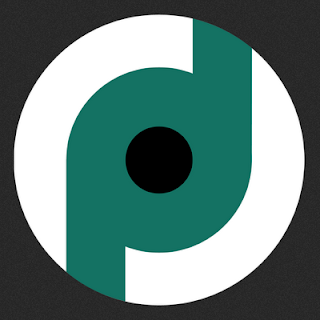 Petru Dolhescu
Iași, Romania
My motto is "Keep asking questions" I am an enthusiast .NET developer, calm and restless. Aside from software engineering, my hobbies include photography, running, hiking, writing, and reading. I like to do things by the book and, at the same time, add creativity when I have the opportunity.